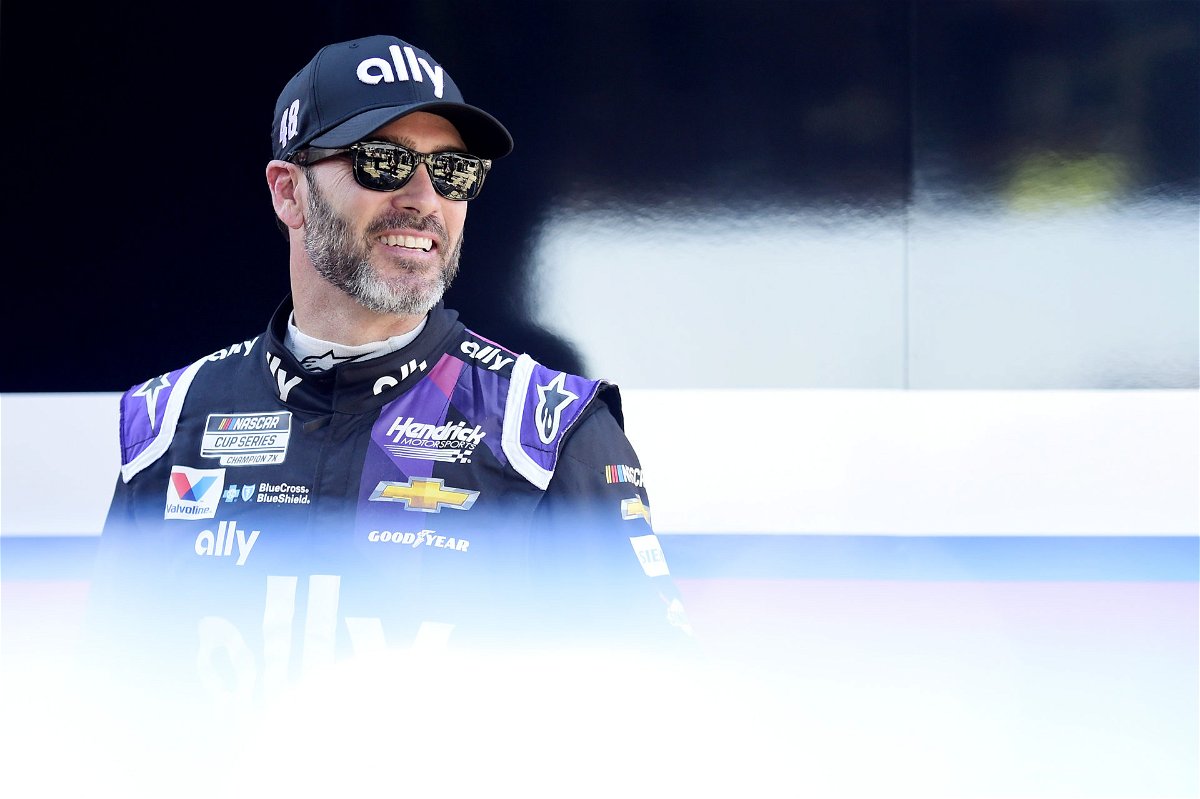 2021 certainly has a lot in store for NASCAR legend Jimmie Johnson. Starting next weekend, he will test his craft at the famous Rolex 24 event at Daytona with Action Express Racing.

Johnson explained in an interesting way how sports car racing can help a driver in Cup Series racing. He took the time to cite his own example and draw parallels to riding dirt bikes as a kid.

He stated, “I think it depends on what lens you look at it through. My example would be when I was a kid growing up racing dirt bikes.

“My age group and height, the 60CC bike was the bike meant to ride. And my dad would also enroll me in the 80CC class on a bigger, more powerful, heavier bike.

“But I was learning to drive more power, to handle the bike, to jump further and all that stuff. When I got back on my intended bike things slowed down, there was less power, I could be more aggressive with it.

The art of learning to transition thus gave Johnson greater control over his vehicle. Having dabbled in sports car racing at seven of those Rolex 24 events, it gave him a good understanding while continuing his Cup Series career.

He continued, “Personally, I really thought it helped a lot for the size of bike I was racing on. So with that in mind, of course, these cars are much different, much faster, and all that continues.

Johnson could win his first Rolex 24 on his eighth attempt

“But when you come back in a Cup car on a road course, I thought that slowed things down for me in a Cup car. It really helped, at least my eyes and my senses,” Johnson concluded.

The former Hendrick Motorsports number 48 is part of a formidable team of drivers at Action Express Racing. With Johnson also reunited with his former crew chief, Chad Knaus, the signs are looking positive for him to win his first-ever Rolex 24 medal.

Indeed, the event would also serve as an ideal starting point for Johnson, who would later embark on an IndyCar career with Chip Ganassi Racing. But using all his knowledge and experience, the seven-time Cup champion is said to be looking to close the deal next Saturday.