After making the most of his appearances in the Sports Car Club of America’s Hoosier Racing Tire Super Tour, Saanich’s Bill Okell earned his best overall finish at the end.

With three first-place finishes and one second behind the wheel of his MG Midget over two race weekends in 2022, Okell finished fifth overall among 42 drivers nationwide in the F Production class, his best finish ever. overall ranking in the US-based competition.

Heading into the final two races of the season, at Watkins Glen in New York and Race Atlanta in Georgia, Okell was third overall behind just two drivers from Florida. Two other drivers, both driving Mazda Miatas, passed Okell with their Watkins Glen finishes.

The veteran driver was scheduled to make an appearance over the weekend of August 6-7 at the Vintage Racing Club of BC’s 2022 Historic Car Races at River’s Edge Raceway in Mission.

He also plans to travel to Atlanta to compete in the American Road Race of Champions in November.

Do you have a tip for the story? Email: [email protected] 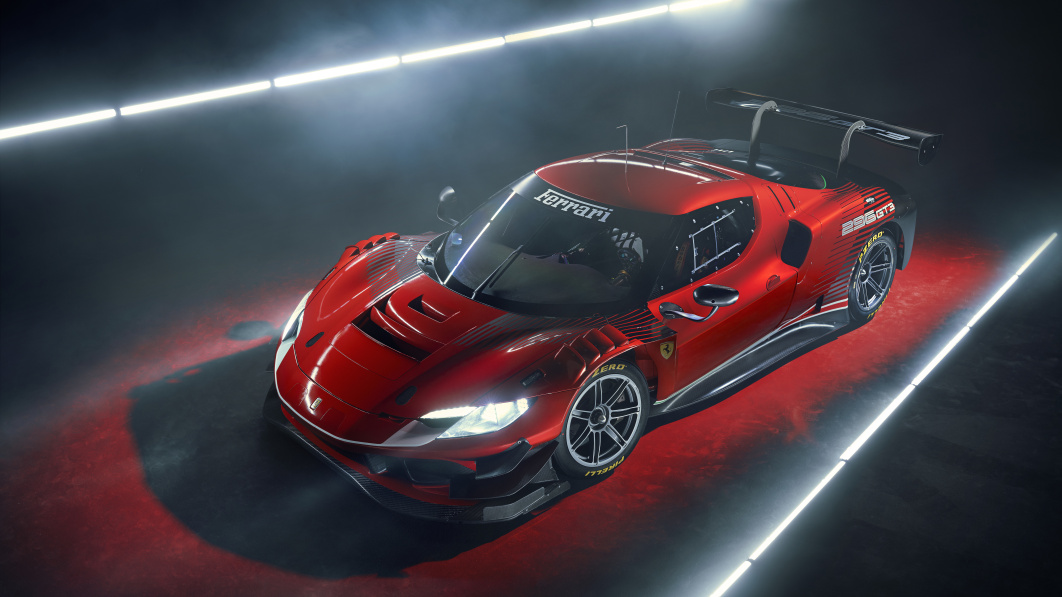