UPDATE 09/06/19, 3:45 PM Redman’s son posted the following on his Facebook page, stating that his father and mother are now safe at their home in Florida.

82-year-old motor racing veteran Brian Redman was reported missing in the Bahamas earlier this week as Hurricane Dorian battered the area. On Thursday, his son learned that Redman and his wife, Marion, were alive but stranded in an area of ​​the islands called Dickies Cay/Man O’War, where they had been staying at a family friend’s house. James Redman, on Facebook, asks for help to save the couple:

Among Redman’s victories are the 1970 Targa Florio, where he drove a Porsche 908, and he competed in the Rolex 24 of Daytona, the 12 Hours of Sebring, the 1000 KM of the Nürburgring and, in Formula 5000, the first Grand Prix of Long Beach, driving a Lola T332. He was three times F5000 champion between 1974 and 1976. Last month, the Herald of Monterey reported on Redman’s victory at the Rolex Monterey Motorsports Reunion, driving the #25 1975 BMW CSL that won the 1975 12 Hours of Sebring. not slept well,” the 82-year-old racing veteran told the newspaper.

In a 2004 story by C/D’s John Phillips of Rennsport Reunion II, Redman commented, “I started running at a time when the sport was incredibly lethal. I said to myself, either this career will kill me or it will make me rich. Unfortunately, neither happened.

Redman has been a reliable presence at historic racing events around the world since his retirement from racing. We hope for his safe return and will update this story as new information comes in. 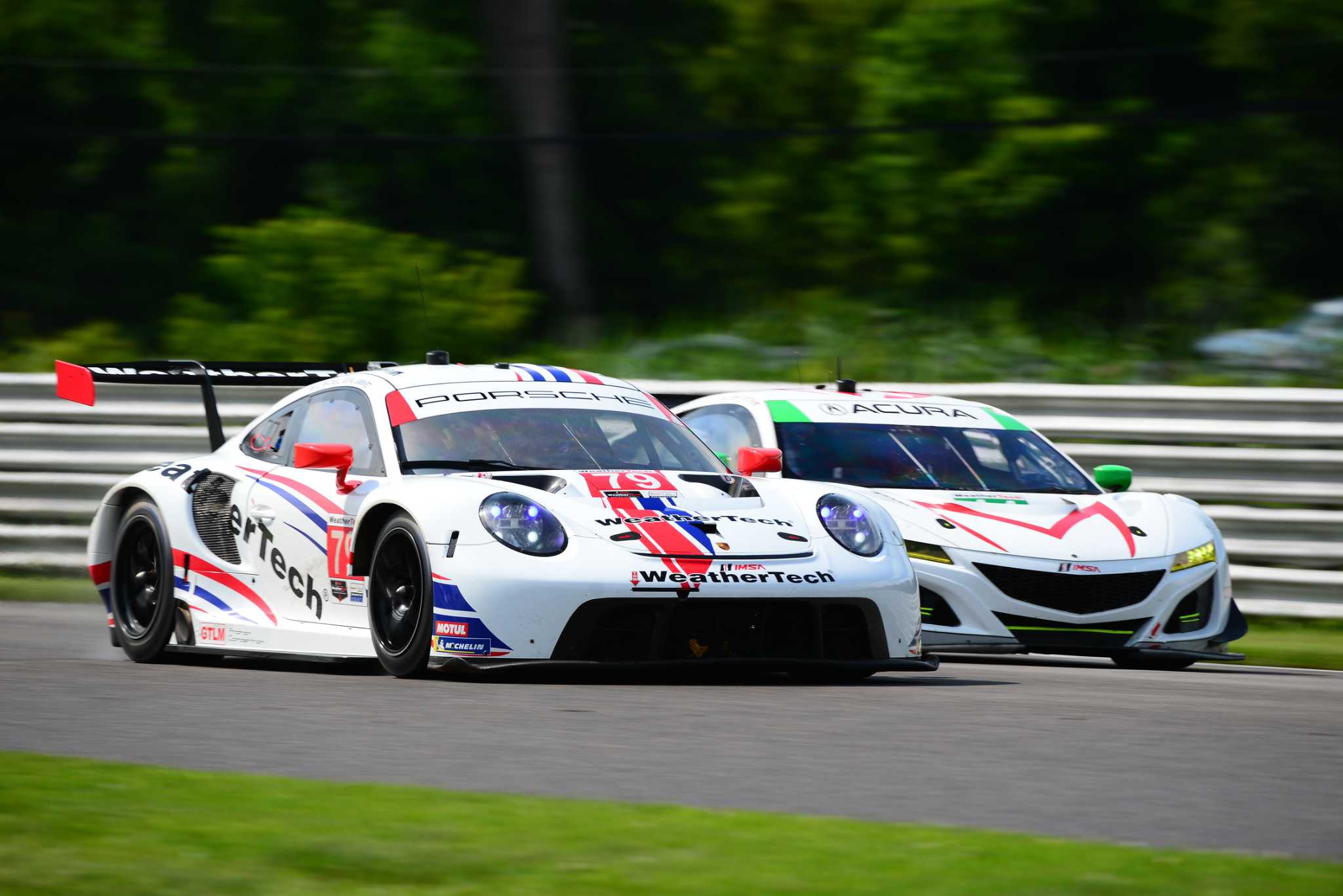 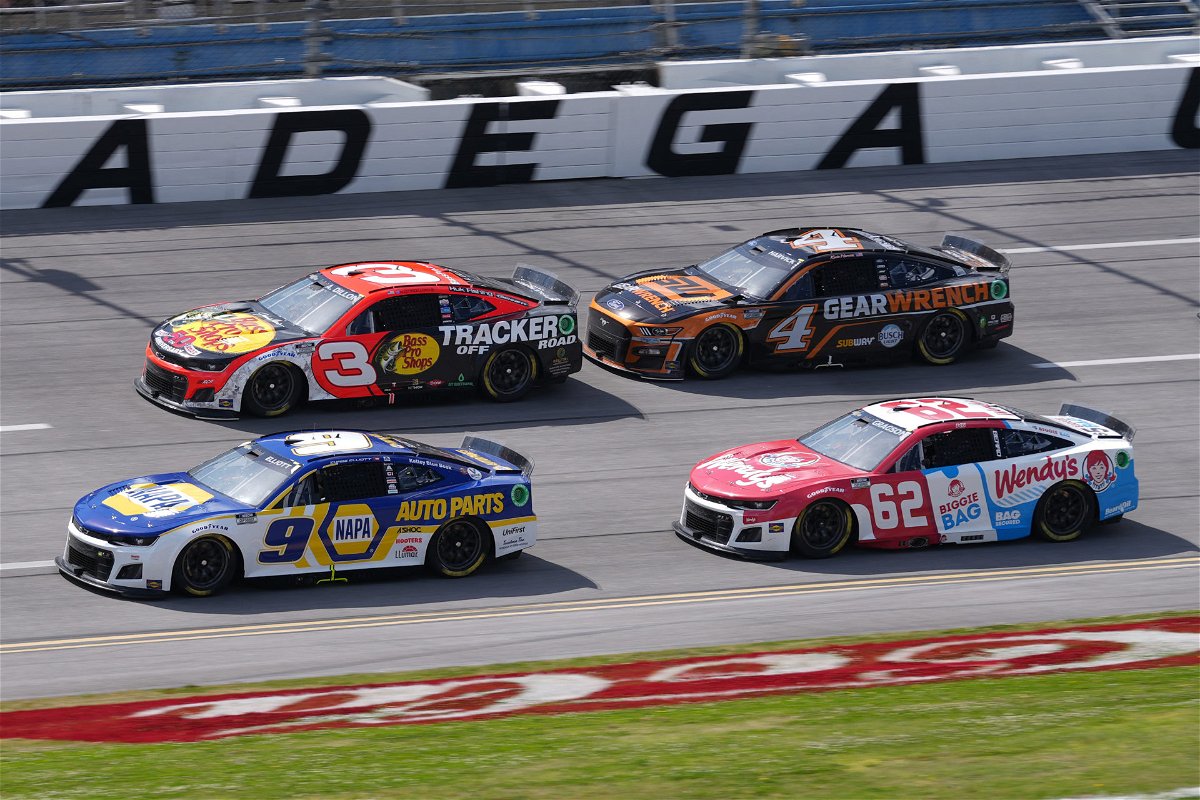